Women brought Prohibition into existence and, to a large extent, charted its 13-year course. Mabel Willebrandt and Pauline Sabin set the tone for much of that existence and the men they worked with and against cast a mosaic of the varied forces impacting its fate. 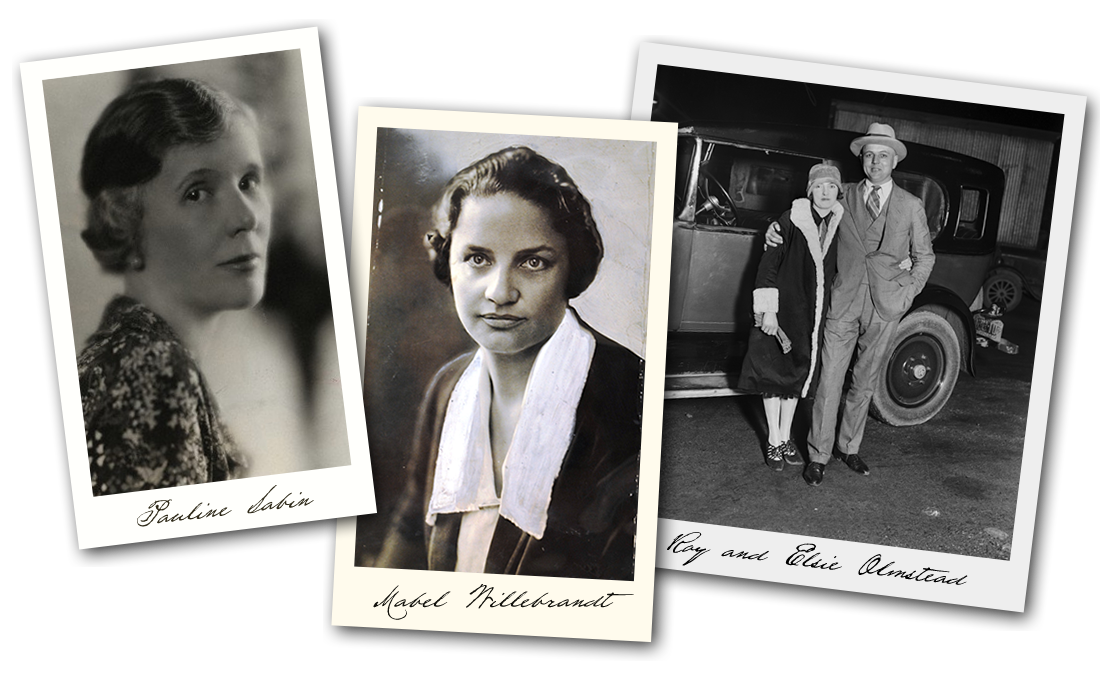 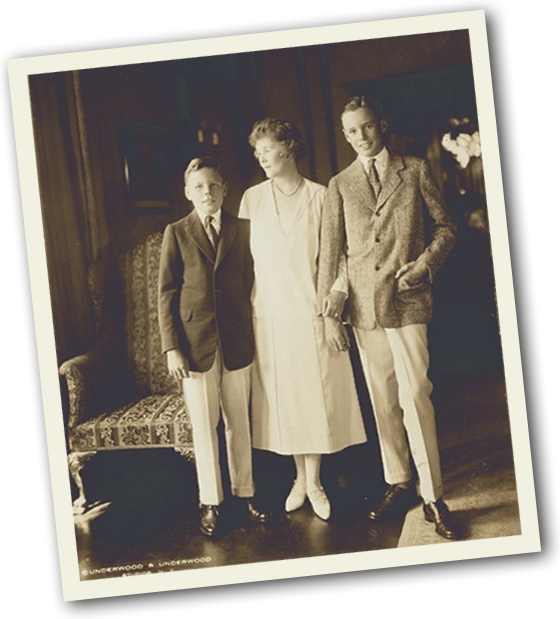 Pauline Sabin and the sons, Paul (l) and James (r), she hoped to protect from alcohol’s damaging effects.

The New York socialite who, initially, supported Prohibition’s aim of destroying the saloon, but, later, abhorred its intrusion on personal liberty. She would lead the charge for repeal, marshaling a legion of women to banish their own creation. 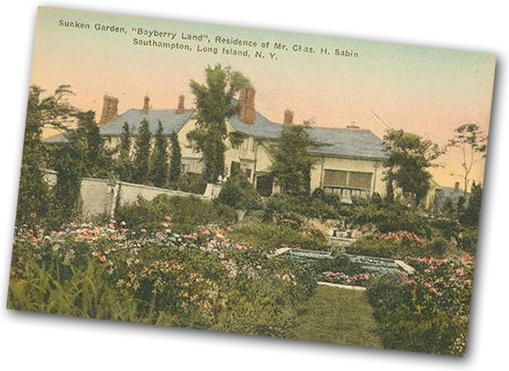 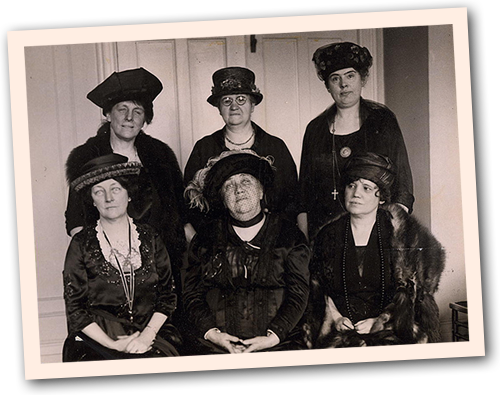 The women’s leadership within the Republican Party in 1921. Their adherence to “women’s issues” challenged Sabin’s desire to have women increase their stake in the party. 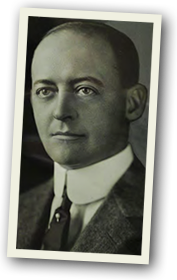 A verse from a song written for the Women’s Organization for National Prohibition Repeal. 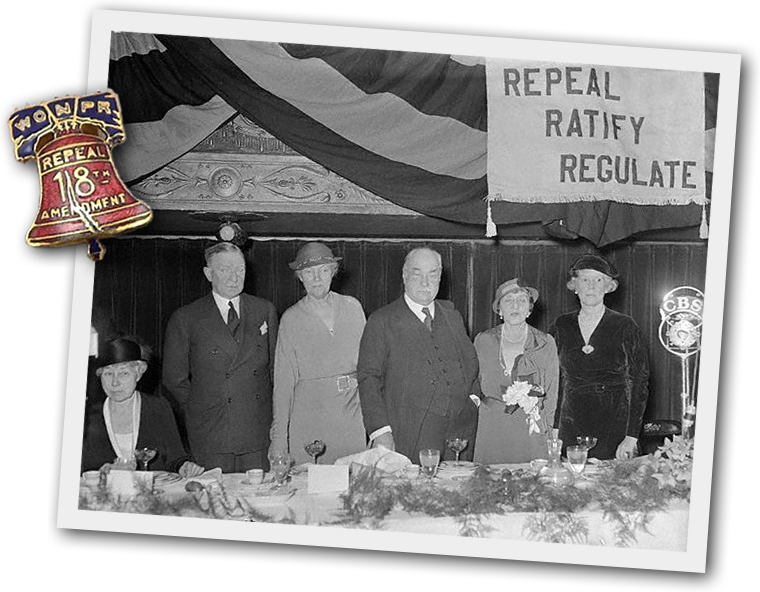 Sabin (far right) and her colleagues in the fight against Prohibition.

The “first legal lady of the land” battled popular resentment, corruption among her cohorts, insufficient means, and resistance to woman in power, but she never wavered in her belief that the law could be enforced. 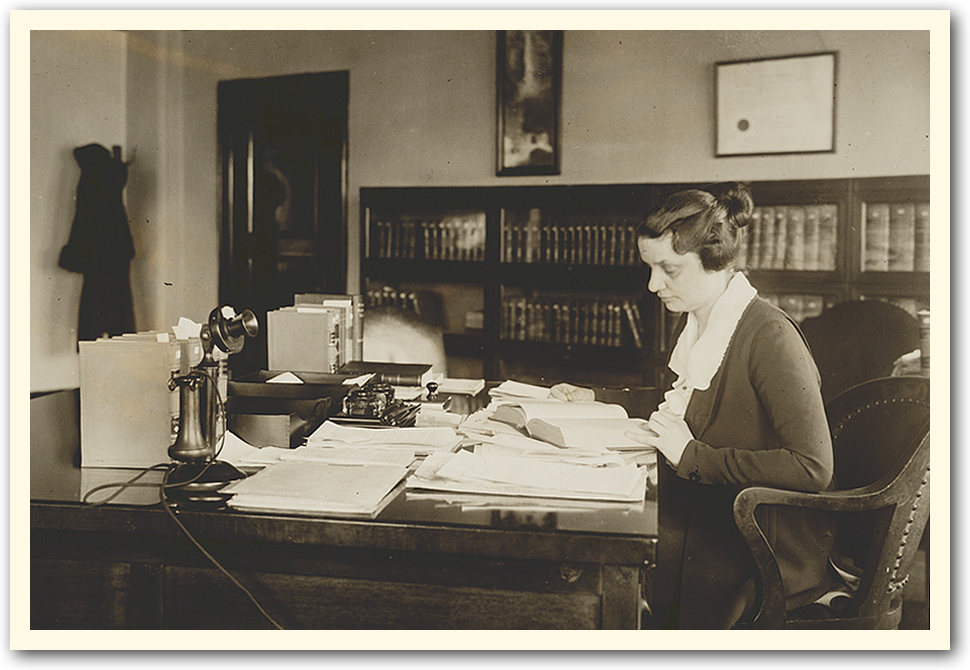 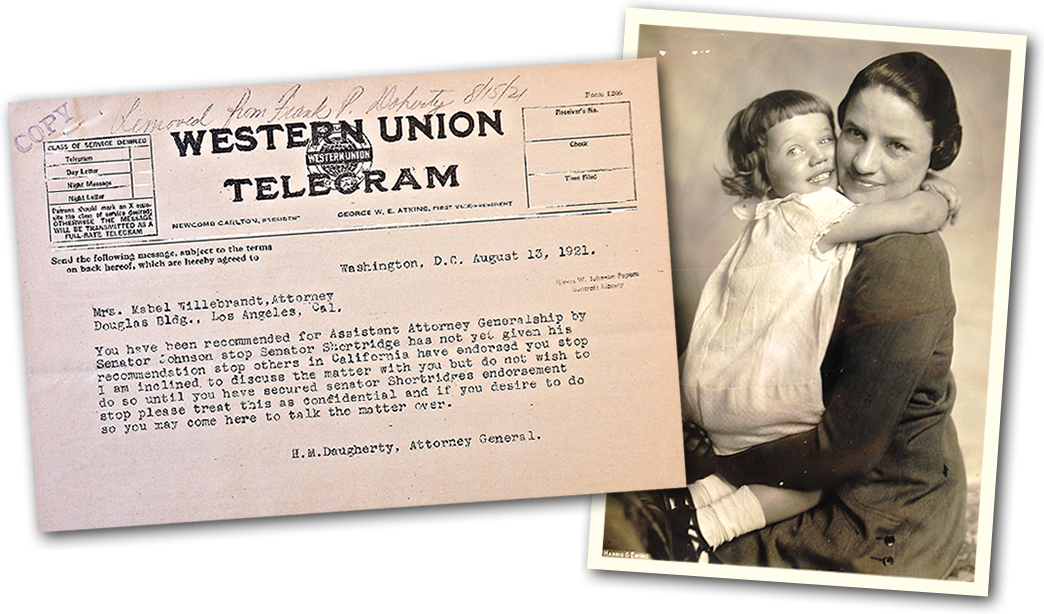 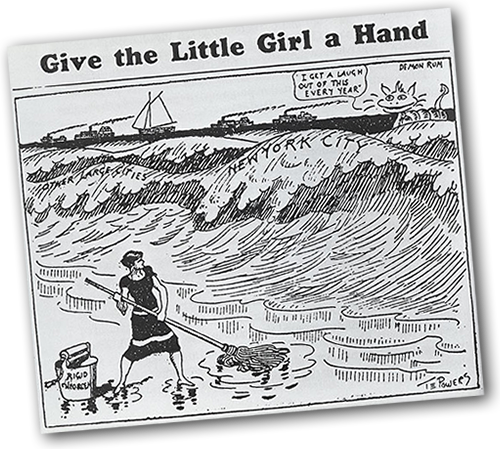 A cartoon from the Washington Herald depicting the monumental task in front of Willebrandt. 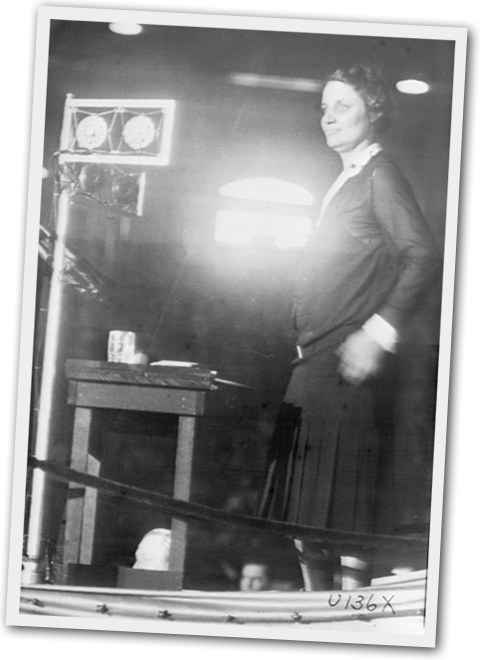 Willebrandt making history delivering a report to the delegates at the 1928 Republican National Convention.

The policeman turned gentleman rum runner who seized an opportunity for vast wealth. His success drove Prohibition agents to tap his phones and trust an unscrupulous double agent to build a case that landed on Mabel Willebrandt’s desk on its way to the Supreme Court. 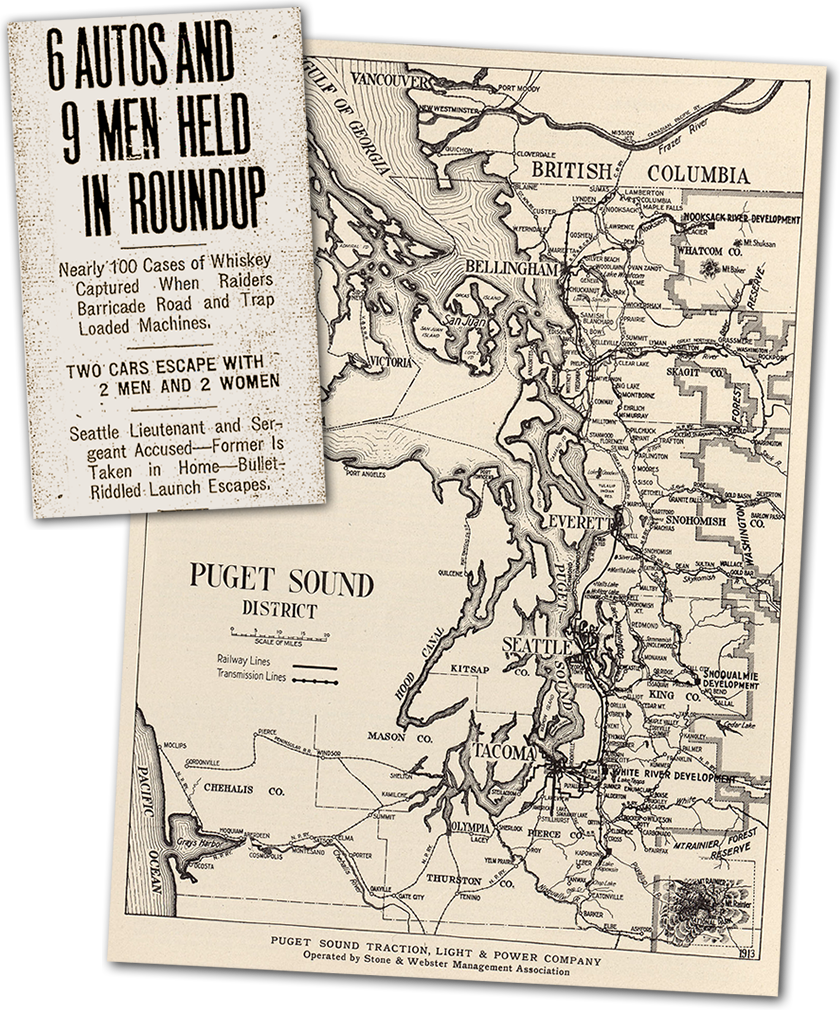 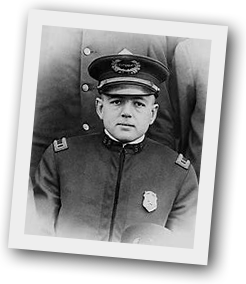 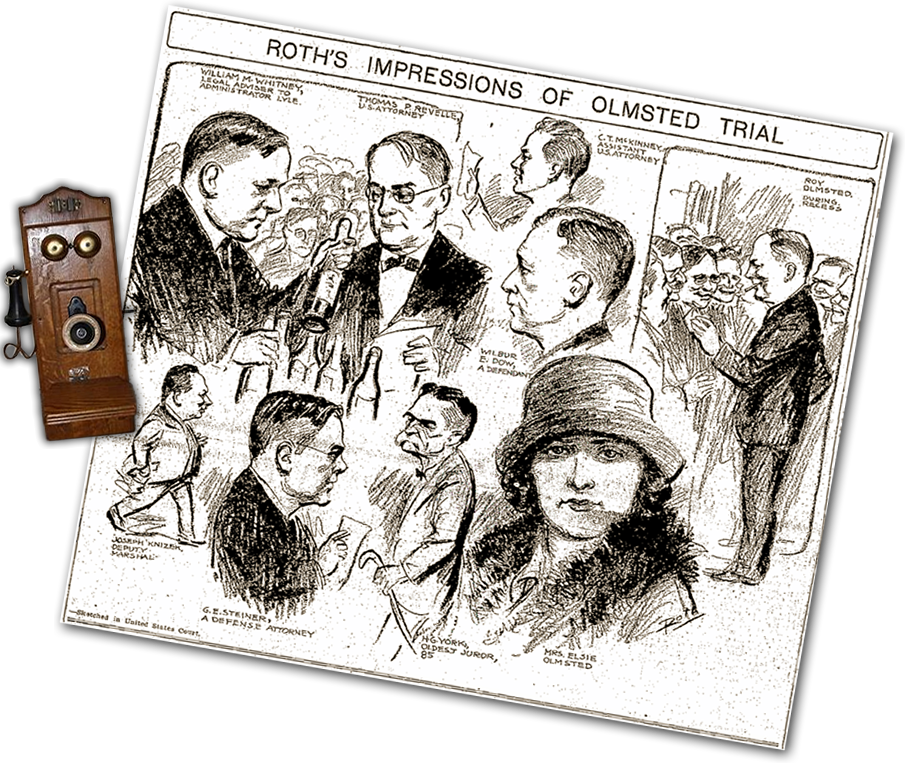 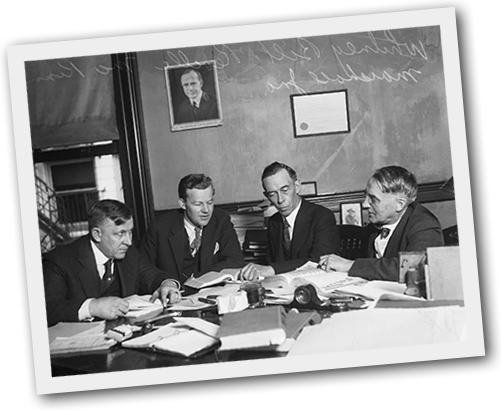 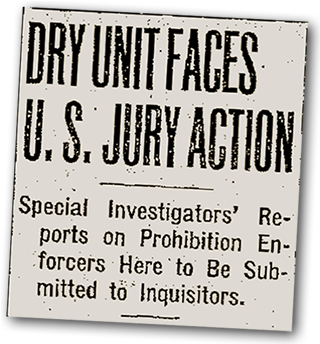 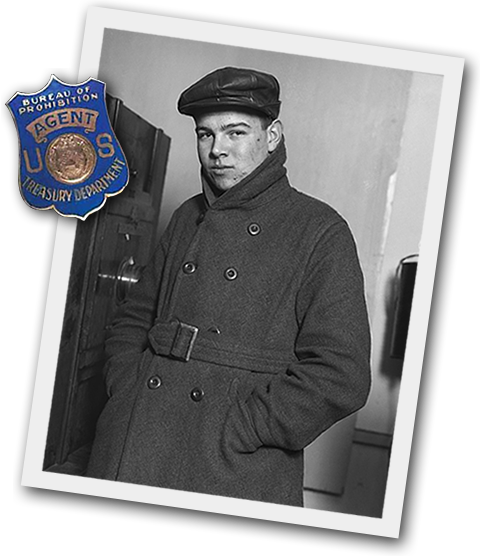